Domestic Fridge and Freezer disposal has become a bit of a problem since new environmental laws put a ban on fridge and freezers going into scrap yards as standard frag feed, The reason behind the ban was breaking up fridges and freezers causes harmful gasses to be released into the atmosphere.

We often get calls from people who are not aware of the change in the law and still think scrap collectors collect old fridges but this is no longer the case.

Since the ban there has been a spike in fridges and freezers being flytipped, This has also lead to an increase in the same problem the new law was trying to prevent, Fridges that are dumped in the street usually have their compressors cut and removed by unlicensed illegal scrap collectors, cutting the compressors from fridges and freezers leads to harmful gasses being released so we end up back to the same problem.

If you are a householder you can take your fridge or freezers to your local Council Tip and dispose it free of charge, this might not be case for all councils but most of them.

We can offer fridge freezer disposal at a fair price, let us know what you have been quoted by your council and we will see if it's possible to offer a better deal.

Below is a picture of a flytipped fridge freezer this is a very common sight these days, Unfortunately more common on country lanes and other parts of our countryside,  more needs to be done to solve this problem. 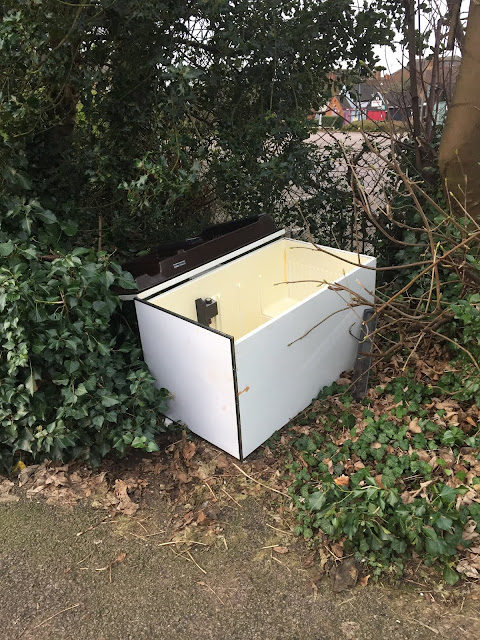 My personal view on solving the problem of flytipped  fridges is for government and councils to work together on creating state owned fridge treatment plants which can safely de-gas and remove the metals from the fridges and freezers at a profit, If people were offered even a small credit token of even £2 for each fridge they took along to a treatment site, I believe these fridges would no longer be flytipped and I'm sure people would be willing to collect them off the street and run them in if the incentive was there.

Posted by Wembley Recycling Ltd at 17:21 No comments:

Get Free Bitcoin when you sign up to coinbase

If your new to cryptocurrency we recommend coinbase which is the most secure and established crypto exchange it can even be directly linked to your paypal for extra security and fast deposits and withdrawals.

Coinbase is one of the best know and well established places to hold bitcoin and other digital currencies, It is also a good place to buy and sell crypto currencies at a profit, It also very low fees each time you buy and sell.
On some trading platforms like Etoro you can loose money at a very fast rate as it works on a leverage system, in other words you don't actually own the stock, share, crypto etc, So if the prices drop and you have done a buy trade you can end up loosing all the money, Buying digital currencies on Coinbase is different because if the price of the digital currency drops you wont lose all your money as you will still own the units of crypto you hold, obviously it's not a good idea to buy any stock, share or crypto while the price is too high as it has only has one direction to go and that's down.

The risky part of buying crypto currencies is if you buy from a platform or store on a wallet that is not established and also if you buy from non established crypto projects as these are just companies and crypto companies can go bust like any other company which means the currency the issue will become worthless, Coinbase will only allow you to buy and sell digital money from digital currency companies that they have researched, Knowing this gives me much more confidence to be a digital money holder at Coinbase.
If your new to Bitcoin and digital currencies and you have heared of people making millions well yes this is true but unfortunately that is a train many of us missed as the bitcoin was trading for pennies back then and since then has spiked to thousands of pounds, however I think it's still worth while to hold some digital currency as it has a lot of future potential.


If you sign up on the link below Coinbase will give you some free bitcoin after your first deposit.

Follow my link to receieve $10 worth of free bitcoin. 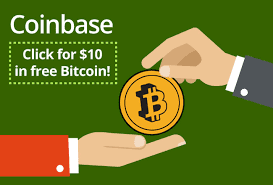 Another great Digital Currency trading platform is Bittrex Global settings on there are take a little while to get used to but after an hour or so you should pretty much know how everything works and there is a huge choice of Digital Currencies to invest in, minimum trades are between £5 - £10 which is a lot less than platforms like Etoro, I haven't used Bittrex for a while but as far a I remember they have introduced auto sell settings that will sell your altcoins when it reaches the price you want to sell at, unlike Coinbase when Bittrex sells your altcoins it converts into bitcoin you would then need to send the bitcoin to coinbase and convert it back into £pounds or Euros depending which Country your in.
Here's a link to Bittrex if you ever want learn more about Digital Currencies

https://bittrex.com/Account/Register?referralCode=02H-B5W-ENM
Posted by Wembley Recycling Ltd at 12:02 No comments:

Email ThisBlogThis!Share to TwitterShare to FacebookShare to Pinterest
Labels: Get Free Bitcoin when you sign up to coinbase

We are offering and alternative to skip hire in the Milton Keynes area, fair prices single items and small collections welcome, we can clear fridges beds sofas and other household junk items, we can also collect from businesses. 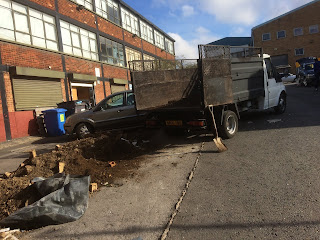 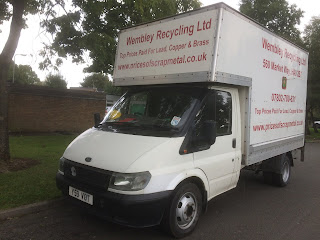 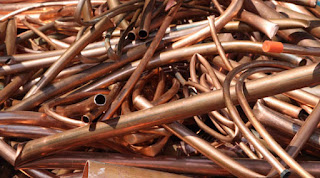 Posted by Wembley Recycling Ltd at 10:52 No comments:

We have noticed from our customer feedback that people are sometimes finding it difficult to locate us, this is due to their sat navigation systems taking them to 560 High Rd Wembley rather than 560 Market Way HA02BT which is actually directly behind  Wembley High Road, so to make things easier we have included a map which shows the exact location of our business Wembley Recycling Ltd, We hope you find the map helpful also if you like our business you can leave a review through the link on the map, that would be greatly appreciated.

If your ever wonder where can I find a Scrap Yard near me then
just remember our name Wembley Recycling Ltd we our quite proud to say we are within walking distance of one of the world best known landmarks Wembley Stadium.

Just in case you can't bring your metals to us don't worry we can come to you, we offer a mobile scrap metal service in and around London, we weigh and do an instant bank transfer exactly the same as we do at our scrap yard in Wembley.
Also most of the time we can do a same day collection from your business or home address.

Posted by Wembley Recycling Ltd at 10:37 No comments: 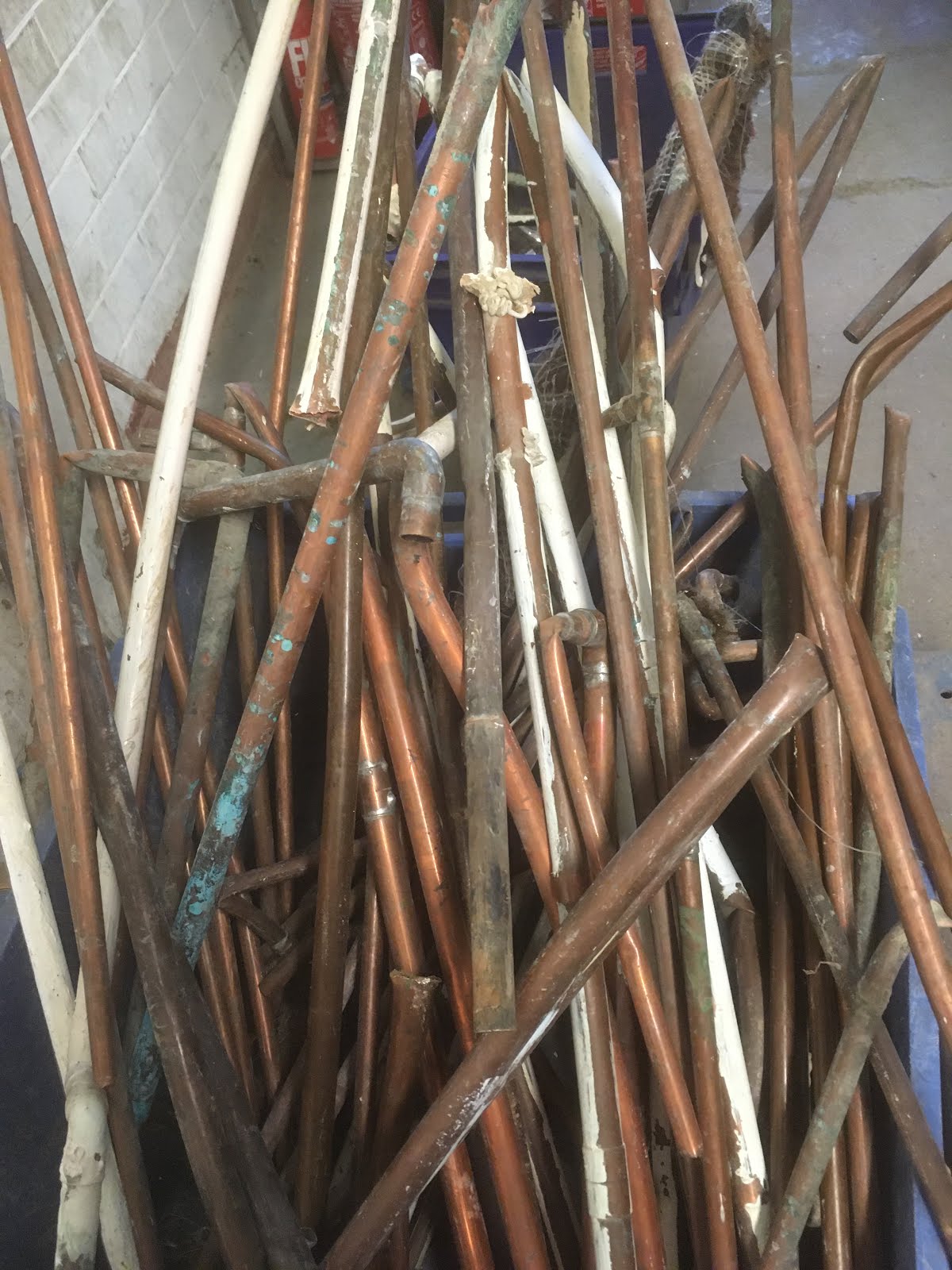 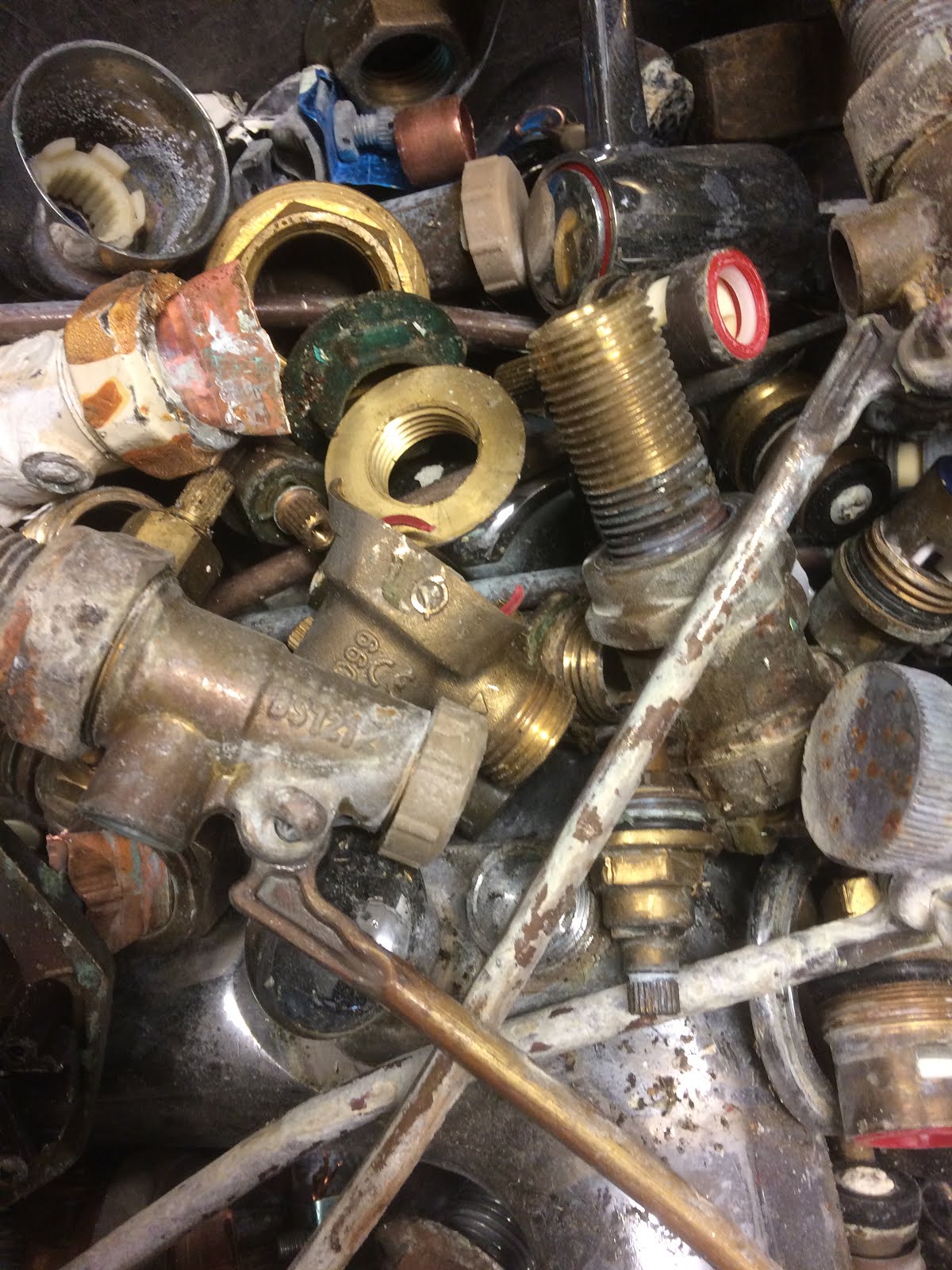